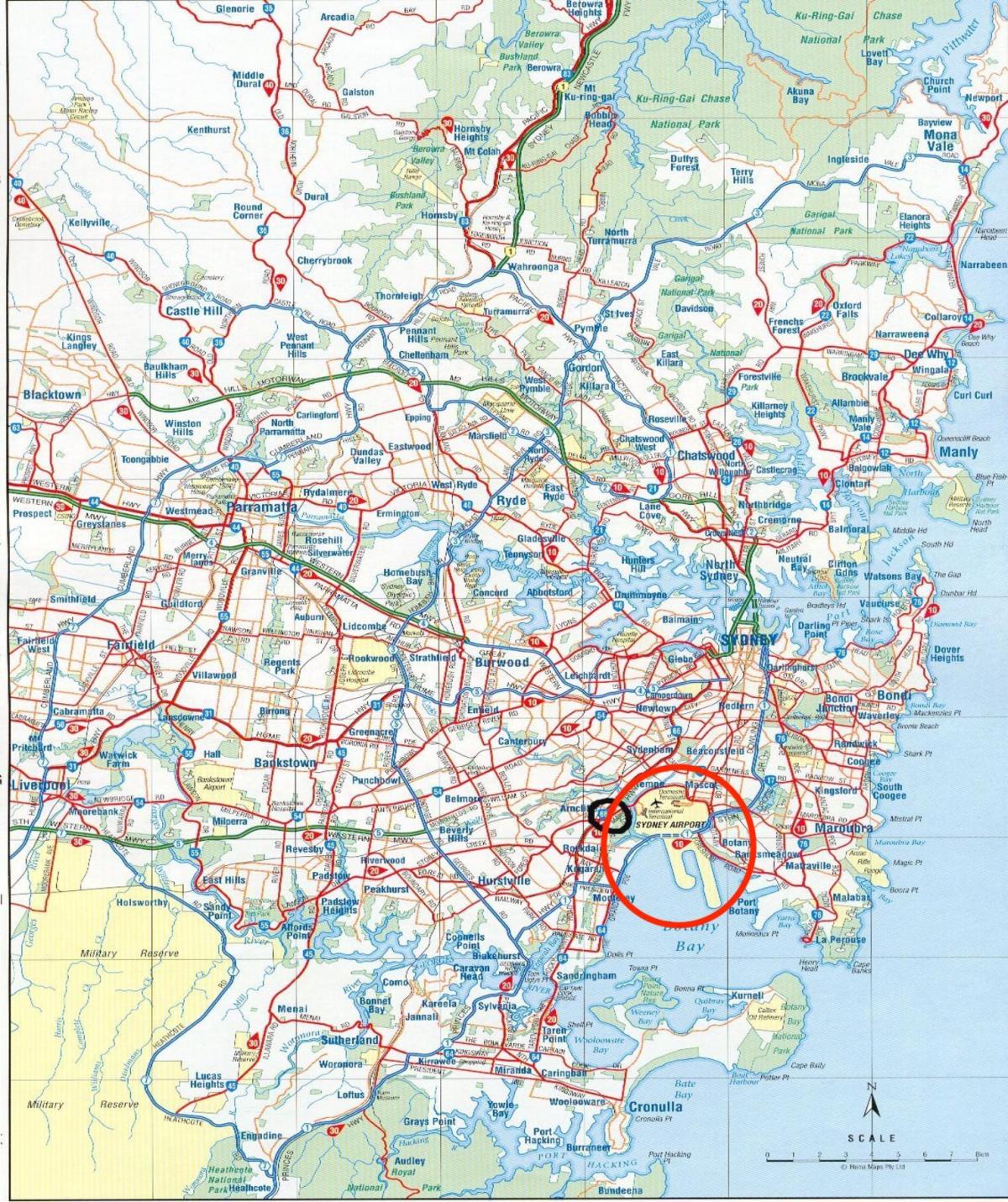 Sydney Airport, in the suburb of Mascot, is Sydney main airport, and is one of the oldest continually operated airports in the world. The smaller Bankstown Airport mainly serves private and general aviation. There is a light aviation airfield at Camden. RAAF Base Richmond lies to the north-west of the city as its mentioned in Sydney airports map.

The question of the need for a Second Sydney Airport has raised much controversy (see Sydney airports map). A 2003 study found that Sydney Airport can manage as Sydney sole international airport for 20 years, with a significant increase in airport traffic predicted. The resulting expansion of the airport would have a substantial impact on the community, including additional aircraft noise affecting residents. Land has been acquired at Badgerys Creek for a second airport, the site acting as a focal point of political argument.

Bankstown Airport (IATA: BWU, ICAO: YSBK) is a general aviation airport and business park located in the City of Bankstown, 22 km (14 mi) from the central business district of Sydney, Australia as you can see in Sydney airports map. The airport is situated on 313 ha (770 acres) of land and has three parallel runways, several apron areas, a small passenger terminal and a business park, home to over 170 businesses. 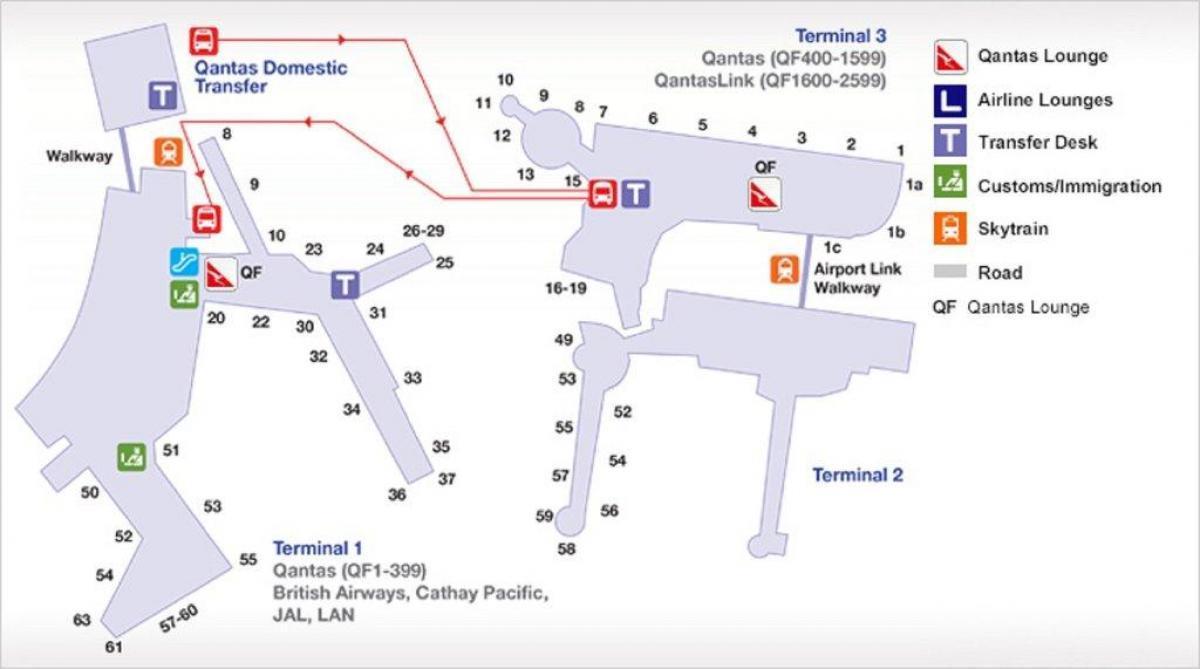 Sydney international airport had a fourth passenger terminal, east of Terminal 2 as its mentioned in Sydney international airport map. This was formerly known as Domestic Express and was used by Regional Express Airlines; and low-cost carriers Virgin Blue (now known as Virgin Australia) and the now-defunct Impulse Airlines; during the time Terminal 2 was closed following the collapse of Ansett Australia. It is now used by DHL Express and Tasman Cargo Airlines as an office building.

Sydney international airport, being located within a dense urban area, has road connections in all directions. Southern Cross Drive (M1), a motorway, is the fastest link with the city centre. The only other motorway, the M5 South Western Motorway (including the M5 East Freeway) links the airport with the south-western suburbs of Sydney as you can see in Sydney international airport map. Sydney international airport is accessible via the Airport Link underground rail line. Shuttle Bus will drive passengers to the city and deliver them to the door of their hotel. Sydney Buses operates Route 400 from Burwood to Bondi Junction railway stations and stops at the International and Domestic terminals. It connects the eastern suburbs, Inner West and St George areas to the airport.